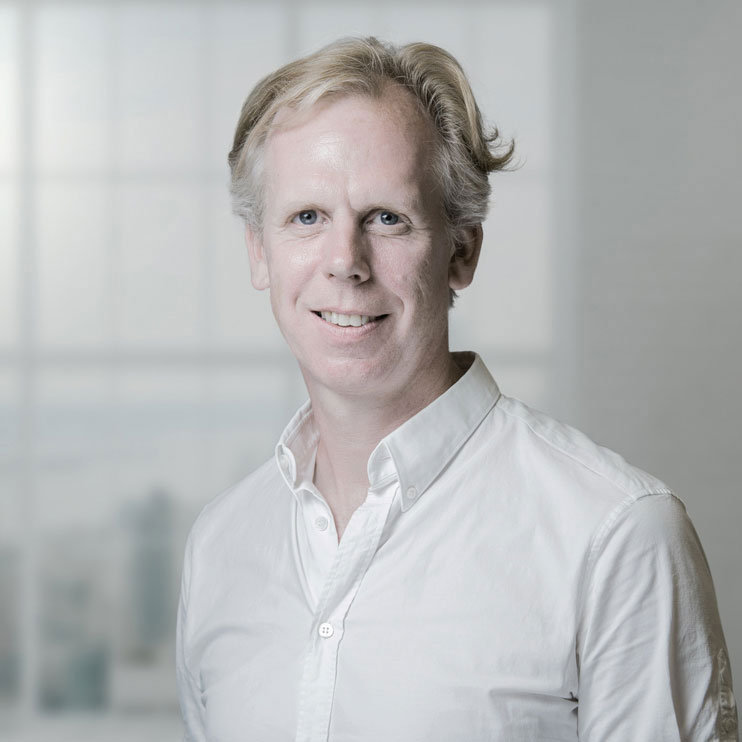 As Good As It Gets? How Do I Do That? Improving Your Performance As Coach

In the second of a series of interviews with thought leaders on the Thinkers50 Radar, Sue Stockdale set out to find answers to these questions when she spoke to Dr Alex Hill, co-founder and Director of the Centre for High Performance.

Coaches measure their effectiveness in different ways. For some it may be client satisfaction, for others it’s about how much revenue they generate, or the degree of change that has been observed by the stakeholders in the coaching relationship. Yet coaching can be quite insular, because it’s not often that coaches get to observe their peers in action, and learn from them, to improve their own performance.

This idea piqued my interest and led me to interview Dr Alex Hill, who carries out research on what it takes to achieve, and sustain, high levels of performance. Dr Hill is co-founder and Director of the Centre for High Performance (a collaboration between senior faculty at the Universities of Kingston, Oxford and Duke, and the London Business School) and is identified on the Thinkers 50 Radar as one of 30 management thinkers most likely to shape the future of how organisations are managed and led.

I was initially curious to find out how Hill got involved in researching high performance. He explained that the idea for the centre was created in the run-up to the London 2012 Olympics. He spoke to Peter Keen, former coach to cyclist Chris Boardman and Performance Director for British Cycling. Keen believed it was possible to predict how many medals a team would win and that these data could be used by UK Sport to make investment decisions as to which sports received funding. He then played a key role in gaining funding for the British cycling team, and developed the investment model now used by UK Sport. However, the big question was: could high performance be sustainable over time?

COMPARING YOUR PERFORMANCE WITH OTHERS IN THE SECTOR

To answer this question, Dr Hill and his colleagues decided to learn from the arts sector, which has been very successful in developing sustainable high performance. Several pieces of research were then carried out with the Royal Shakespeare Company, The Royal College of Arts and The Royal Academy of Music. Hill defined ‘being sustainable’ as: doing mainly the same activity for over 100 years, constantly outperforming your peers, and being admired by everyone in your sector.

Alongside this, Hill and his team carried out another piece of research that looks at how to transform something that is failing. Their focus was on schools, and what happens after a school is put in ‘special measures’ by OFSTED (the UK government body tasked with overseeing education performance) because the school is failing to deliver high levels of performance. From this study, they realised that the definition of ‘failure’ was much simpler to identify than the definition of ‘success.’ Achieving high performance in a school is measured by high exam results relative to those of its students’ peers, and being able consistently to outperform their competitors. In the world of education, there are league tables which make such comparisons easier, but in the world of leadership and coaching, performance is much more difficult to measure.

Hill reflects that too often coaches and business leaders measure performance by looking at historical trends, but they don’t carry out any competitor analysis, which he believes would be much more useful. ‘I do a lot of work with businesses to compare cost structures, profits, sales and customers to give an insight into whether businesses are performing better than their peers. But the problem with most organisations is that failure hits due to external factors that they are unaware of. For example, it might just happen that the business is operating in a growing sector, say coaching. Their sales increase 10% year on year, so the company or coach thinks it’s doing well. What they don’t realise is that their peers are growing by 20% year on year, and the coaching market itself is growing by 30% year on year. So, in effect, they are doing worse.’

What Hill discovered is that consistently high-performing individuals and organisations are prepared to look outside their sector to learn what it takes to improve. For example, when British Cycling wanted to improve how the team operated on tour, they looked to the Royal Ballet, rather than another cycling team.

Another example of this approach, says Hill, is the process used to recruit new teachers by one of the UK’s most prestigious fee-paying schools. The school doesn’t look at teachers initially but instead asks ‘Who is the best in the world at this?’ They’ll call these individuals ‘irregulars’ because they want people who are interesting and creative; then they work out if they can help them learn to teach. It’s about seeing your organisation within a much bigger picture.

Hill thinks that if you don’t look more broadly than your immediate marketplace, you may start to deceive yourself and believe that you are doing well, when really you are not. He comments, ‘Most people don’t analyse success, but they do unpick failure.’ This mindset is nicely captured in the quote by film actor Woody Allen: "I only go to see my psychiatrist when I'm happy because I want to know why."

Hill’s research has uncovered just how important it is to analyse our successes. US space agency NASA can take up to 18 months to unpick one of their missions, and that includes both successes and failures. If we don’t know what has helped us succeed, we are in danger of being derailed by an external factor that we were not aware of.

THE VALUE OF INTRODUCING NEW PERSPECTIVES

Coaching supervision can be the route that coaches use to evaluate their performance. The benefit of this is that the coach, together with their supervisor, can reflect upon the coach’s practice, both the successes and the failures. The supervisor provides a valuable third perspective, to help the coach become aware of any blind spots.

The value of seeking out, and sharing, new perspectives is not to be underestimated. There are many instances of coaches sharing different perspectives with their client from their experience of coaching in a variety of different business sectors, which generates new insights. For example, a client, who was struggling to ensure their team was being consistent in their approach, learned about surgeon and writer Atul Gawande’s concept of checklists from his coach, and realised this could be a useful way of tackling his issue. Gawande took the checklist concept*, proven to help aeroplane pilots reduce errors, and applied it in the operating theatre. As a result, there was a dramatic reduction in post-operative issues with patients. However, this type of benefit is less likely if a coach is not constantly keeping their skills and knowledge up to date, across a broad range of areas.

Hill believes that the role of the coach is to use their perspective to make an intervention or to help create a change. He was impressed with what George Lois**, a successful graphic designer who designed many covers for Esquire magazine in the 1960’s, had to say on the subject: ‘What goes into you, comes out of you,’ which Hill interprets as the need constantly to expose yourself to new perspectives, so you don’t get stale. ‘The real learning,’ says Hill, ‘comes from looking at people who don’t need coaching, or looking at other sectors that are doing things completely differently, and thinking about what you can learn from them. I think you must ask yourself: where do I get my learning and inspiration from? Coaches are selling new perspectives and ideas. If you are offering help to others, you need to keep helping yourself to be able to provide help to others.’

That help may come from a variety of sources, which may mean surrounding yourself with a good group of people who will challenge you. Hill does this by putting himself into environments and situations that he knows nothing about, and being prepared to learn in new ways. Perhaps strangely for an academic, Dr Hill does not think that books are always the best medium to learn from. He thinks that there is often more to learn from magazines, newspapers, videos and films, or other art forms. Because he works in a university he can see how the younger generation engage in a completely different way now compared to when he was a student.

Dr Hill’s final thoughts were that coaches need to create some habits around how they evaluate and improve their practice. ‘We all need to revisit the habits we have adopted around self-development, and consider if they are still useful. Then, ensure that you build time into your life to reflect and think how do I do that? I’ve spent time with some amazing people and they are surprisingly systematic about how they reflect and learn, although they may not realise it. If you build in a habit of continual reflection, being willing to take in new perspectives and accept challenge, you can develop and sustain high levels of performance over time.’