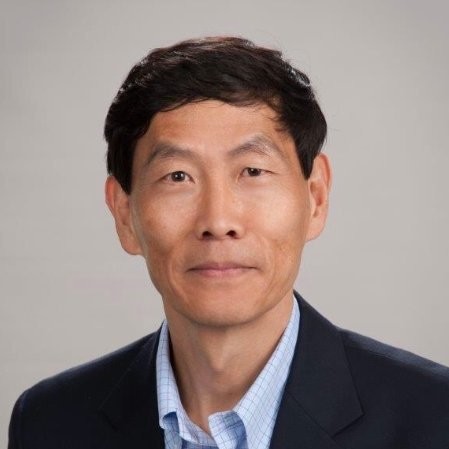 There is a Ditch on Both Sides of the Road

This article was originally published on LinkedIn on January 9, 2019 and has been reproduced with permission.

The Innovator's Dilemma is the well-known work of Harvard professor Clayton Christensen. The dilemma arises when companies are dominant and have a need to protect their market while a competitor emerges that threaten their business with a better alternative. Here are a few seemingly unrelated stories I read this past week:

A Mayan forklore from Guatemala: The head cricket was visiting a cricket camp where an old cricket was teaching young crickets singing and he was so happy that young crickets could produce the world most beautiful evening chirping music by using their bodies. Their lives are about music, only they make that music with their bodies. He also pointed out how unbearable to hear the songs from birds because birds have to use throat to produce their ugly sounds. Human, on the other hands, do not even have the necessary organs at all to produce the sweet and harmonious sound as the crickets could sing like angels. The head cricket was very satisfied with the teaching and the learning for his students. The most important thing, of course, is what is not said in the story.

Ulsan is the new rust belt: Generations of Hyundai workers powered South Korea's transformation from the ashes of the 1950-53 Korean War to an industrial powerhouse, making the port city of Ulsan the country's richest city by 2007. But some experts say the chaebols have now become complacent and risk averse, failing to keep pace with their overseas competitors. In many ways, the challenges facing Ulsan mirror those faced in the American Midwest in the 1970s and 1980s, when the once prosperous industrial heartland was hit by massive job and population losses. Some experts and industry executives warn Ulsan - home to the world's biggest shipbuilder and largest carmaking complex - might be South Korea's 'Rust Belt' in the making.

The GE story: It has been a disastrous year for the industrial icon GE. It lost nearly $90 billion of its market value, its A-level credit rating, its place in the Dow Jones Industrial Average it had been a member continuously since 1907. There is plenty of blame to go around for the unraveling of the last great American conglomerate, but complacency of the board, which did not challenge the GE CEO adequately, was a clear causative factor.

The causes of business demise are well documented at a general level. Change, disruptive innovation, creative destruction are something business leaders have in their minds all the time. While complacency is often mentioned as a factor for the failures, it is interesting to note that game changing innovation doesn’t usually appear without warning and most companies actually recognize the seismic changes in the market places. Kodak, for example, actually invented digital photography but proved unable to reinvent itself with the new technology until it was too late. Likewise, GE had gone through decades of attempted reinventions – from Jack Welch’s creation of a sprawling conglomerate and push for ever-higher profits, to Jeff Immelt’s post-crisis embrace of GE’s industrial core and ill-fated ramp-up in power and energy. On the path of disruptive changes, Nokia, Blockbuster, Blackberry, to name a few, are some examples on one side while Uber, AirBnB, Starbucks are on the other. There are also companies which successfully transformed themselves during seismic market changes. For example, National Geographic, among all the failures in the print media, reinvented the National Geographic brand across all media platforms, especially the National Geographic Channel, launched in 2001. More recently, social networking and photo-sharing sites have given National Geographic a whole new way to showcase its gorgeous, award-winning photography.

There is no defined path for navigating disruptive market force. Maintaining Status quo might weather the short term storms for established companies, but can often undercut their strategic positions. In a recent HBR article on how winning organizations last 100 years, the authors pointed out that “you don’t want to become so traditional that you stop moving forwards, or so radical that you go off track”.

There is a ditch on both sides of the road.